That’ll be the main focus of this article; comparing Fusion Drives and SSDs, and which one you should get for your computer. Before we talk about “Fusion Drive VS SSD”, here’s a little detail about Fusion drives. Fusion Drive is a product of Apple and implementation of a hybrid drive combining an HDD with a NAND flash storage.

In summary, it’s a single-core storage device that’s managed via volume, combining the storage of both drives. These drives can be installed in Macbooks; which don’t have much room for customization. You can purchase both 128 GB and 256 GB variants: these work great with MacBook Air.

Fusion Drives come with better options when it comes to iMacs, Apple all-in-one computer series. iMac is the best option for people looking for performance in productivity, editing & software designing. There are better options, but we’ll be talking about iMac computers in this article.

Coming back to the topic at hand, you’ll need to decide between an SSD, and a Fusion Drive. Fusion Drives are used in Apple products and were first introduced in 2012. As we mentioned before, it allocates the storage of both drives (Serial ATA HDD and an SSD). Both contributed almost equal storage at first, but over the years, Apple reduced the SSD storage.

At the current moment, 1 TB Fusion Drive contains only 24 GB of SSD storage. You can obtain a Fusion Drive with 128 GB of Flash Storage if you purchase a 2 TB or a 3 TB variant. The flash storage on the drive contains the integral parts like the operating system and frequently accessed documents, leaving the rest for the HDD storage allocated.

Because of that, boot times are much faster, and important documents load up faster.

SSDs, short for Solid State Drives are essentially much faster HDDs. It utilizes integrated circuit assemblies as memory, making it much faster than normal HDDs. Using an SSD allows for faster boot times, and quick load-ups. They’re the perfect choice for someone who does a lot of video editing, or even someone like the average user.

Flash Drives, or more commonly known as SSDs come with many benefits, some of which are mentioned below. As most of you know, they’re perfect for performance-oriented tasks, and it’s obvious how well Apple generates the relationship of SW/HW. A few disadvantages have also been mentioned.

Initially released as alternatives to expensive SSDs, these Fusions Drives do feature several advantages and disadvantages that are mentioned below:

Which one should you go for? A Fusion Drive or an SSD?

Fusion Drives have their own advantages, but they just don’t come on par with the advantages you get with an SSD. If you’re purchasing an iMac, a Fusion Drive will do the job, but for PC builds in-general, especially if you do a lot of gaming, video editing, or basically any performance-oriented task, an SSD is the best option if you can afford one.

Fusion Drives are still more budget-friendly than SSDs, so they might be a viable option for someone who can’t afford SSDs.

That’s just about it for this article on “Fusion Drive VS SSD”. We hope you find this article useful, and if you have any further queries, you can let us know in the comment section down below; we’ll try to respond to as many of you as we can!

READ MORE: What Is The Difference Between APU, CPU And GPU 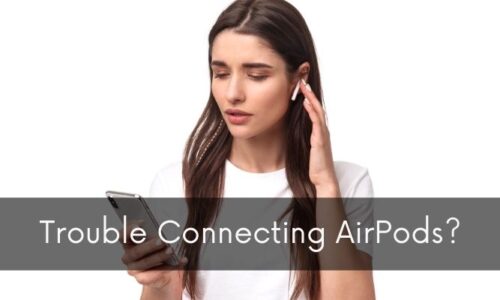 Why won’t my AirPods connect? Fix with Hacks! 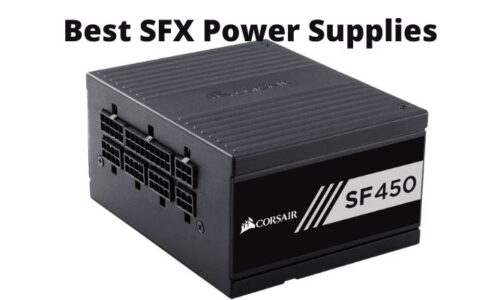 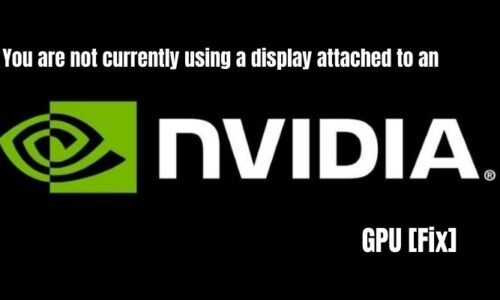 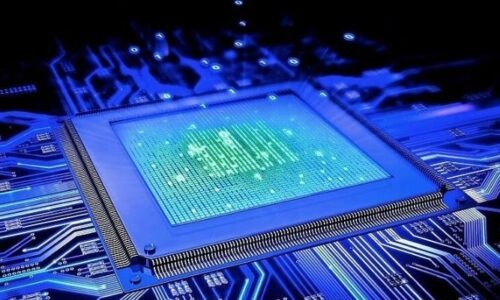 Top Uses Of The PCI-E 1X Slot On Your Motherboard