The internet is one of the few things we consume on a routine basis. It’s addictive, it has everything anyone needs and it becomes a bother when not working. Amongst the many problems that users run into with Wi-Fi, one of the most common is the Wi-Fi turning off on random. It is bothersome and can become a hindrance when doing anything online!

“Why does my Wifi keep turning off ?” In this article, we will explain why this problem happens and what you can do it resolve it. It may seem complicated but the resolution is rather simple. We will assist you step-by-step as to how you can resolve this common issue!

WHY DOES MY WIfI KEEP TURNING OFF?

This issue can be caused by many things. However, the most common one is a hindrance between your device and the Wi-Fi router. Similar to many electronic appliances, Wi-Fi uses radio waves and microwaves to send and receive signals between devices. But, when there’s something between the way, particularly something that can’t be penetrated, the signals are not received by your device.

Another cause can be an electronic appliance near the Wi-Fi router that transmits the same waves as the router, that is; radio waves and microwaves. Due to this, interference occurs between both the appliances and signals don’t reach your device. This is a common

cause, as most people tend to place their Wi-Fi routers in the kitchen or the living room, where most of the other radio-wave and microwave appliances are in the house.

It can also be a problem with your device! If your computer or smartphone becomes over-flooded with cache memory or the network drivers become out-of-date, connectivity issues occur as a result. Or, it can also be a hardware problem in your device, such as a defective network adapter.

It also may not even be a problem with your Wi-Fi router or your device! Sometimes, the issue happens with your ISP. If that’s the case, the Wi-Fi may become irresponsive, which can cause problems, such as random disconnections. But this reason isn’t as common as the above-mentioned.

HOW DO RESOLVE MY WIFI KEEP TURNING OFF?

STEP 1: PLACE YOUR WI-FI ROUTER IN THE MIDDLE OF THE HOUSE

Often than not, people screw their Wi-Fi router on a wall or place it behind a cabinet. You should never do that! Your Wi-Fi router’s waves need to have uninterrupted access to your device. If something is in the way that’s blocking that, such as a thick wall, move your Wi-Fi router to someplace there isn’t. This will prevent random disconnections since there will be no more hindrance.

STEP 2: INCREASE THE LIMIT ON YOUR INTERNET

Every Wi-Fi router comes with a limit determined by the ISP on the number of users that can be connected to the internet at a time; this is 16 by default. If you have more than 16 devices connected to your Wi-Fi at the same time, you should increase the limit from your ISP portal.

STEP 3: IS THERE SOMEONE DOWNLOADING OR UPLOADING SOMETHING?

The way that Wi-Fi works is that users will receive the most bandwidth from the router depending on what they’re doing. For instance, if someone is downloading something, they will receive the most internet connectivity, since that is a priority process. The same is correct for uploading and streaming as well. You can choose which device receives the most bandwidth from your ISP portal on most modern Wi-Fi routers. Or, you can also just wait for the process to end.

Each of your devices has a certain network adapter that is responsible for receiving signals transmitted from your Wi-Fi router. And, these network adapters function with a driver! If you haven’t updated your network drivers in a while, this may be the time. You can download the most up-to-date drivers from your device or motherboard manufacturer’s website.

When you use the internet, cache memory starts to accumulate over time. This contains your basic information to provide convenience whenever you navigate to a website. No, it does not contain your credentials or private information! However, when cache memory becomes overcrowded, it can cause problems, such as disconnections. Each device has a dissimilar method to delete cache memory; you will have to consult your particular device’s manual for this.

This is one of the oldest tricks in the book, but it works! Restarting your internet router can erase the cache memory that accumulates over time. This can remove any obstructions that were causing disconnections and may resolve the problem. However, if the situation is more complicated, a simple restart won’t do.

We hope that this article assisted you in resolving your problem of “why does my Wi-Fi keep turning off?” If you have any further queries, do mention them below and we will respond to you as soon as we can. If you have any suggestions or advice, do comment below and aid others. 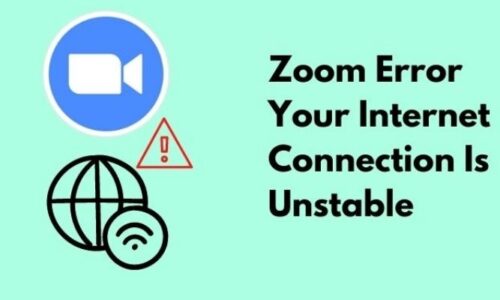 How to fix no internet-secured connection in windows 10? 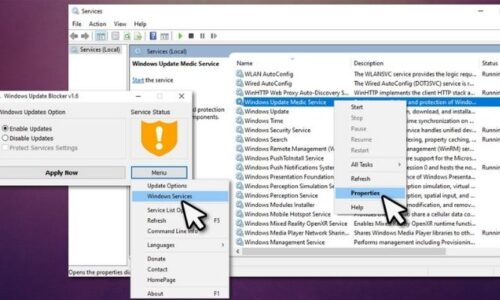 What is Waasmedic? And why is it required to connect to the internet? 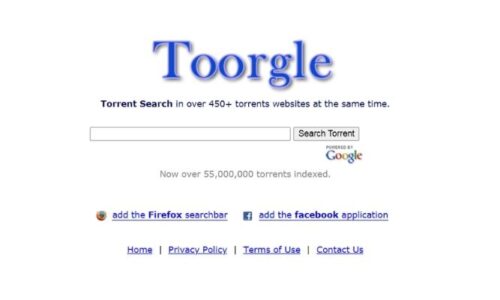