Vines used to be short videos on the internet made by people for entertainment purposes. It was a video hosting platform (similar to YouTube) where people could share their short videos for fame, or with the goal of entertaining people. People shared tons of different videos on the platform founded in June 2012.

After a short while of its launch, it was purchased by Twitter, a microblogging platform, for about $30 million. It was actually purchased before its launch in October 2012 by twitter. But the Vine app didn’t last for long. A few years after its release, the Vine app met its end, but why did vine die?

In this article, we’ll elaborate on that question, and mention what exactly happened to the vine app?

First things first, what is the vine app?

Similar to what YouTube is, the Vine app is a video-sharing platform, but unlike YouTube, there’s a fixed time-limit on the app. People can only share six-second-long videos or loop videos on social media.

The Vine app offers ease of access when it comes to sharing videos, something that played a huge role in the app’s success even though it didn’t last that long. Furthermore, the app offered a looping feature that attracted even more users, and soon its user-count exceeded a million people.

The app’s users uploaded several types of videos featuring hilarious, silly, and creative content. In just a short amount of time, the vine app gained massive popularity, so much so that even celebrities started utilizing the app to promote their brands in a fun and creative way.

What happened to the Vine app?

As mentioned above, the vine app was acquired by Twitter before it’s official launch. Twitter later disabled the app entirely in October 2016. Users can still access the app, and watch videos, or download them if they want to, but content creators can no longer upload videos on the platform.

In December of the same year, Twitter announced that the Vine app would function as a standalone service, so users could create content and upload it again, but not in the way you normally would. The vine app was connected to the twitter feed of its users and not the app’s own platform/website.

After the change, the vine app was rebranded to “Vine Camera”. There’s not much of a difference between the vine app, or the new “Vine Camera”; users can’t still upload six-second-long videos, but they’re shared on their Twitter profiles instead of the Vine App. Unlike, the original vine app, this version failed miserably, receiving numerous negative reviews from its users.

As of now, the vine app, or Vine Camera has been disabled, but people can still watch previously uploaded vines that Twitter uploaded an Internet archive of. As for new content, the vine app is officially dead.

Why Did Vine Die?

Several experts claim that the change made by Twitter on the vine app is what lead to its downfall, and while that is one of the reasons, there are a few others that need to be taken in to account. Twitter focuses on staying true to itself rather than adjusting to the needs of its users, leading to the vine app’s downfall.

Failing to greet the market’s growing demands debilitated the vine app’s ability to compete with similar apps. Because of that, the new version of the vine app, the Vine Camera wasn’t a success, and only lasted for a short amount of time.

On Instagram, you can upload short videos, and do much more as well. So platforms similar to Instagram made the vine app obsolete since they don’t have a six-second time-limit. Instagram also has an IGTV service where people can upload longer videos. Ever since Instagram launched its video feature, the vine app hasn’t been able to keep up with it, and ultimately died.

Another major reason for the vine app’s downfall is that marketers started moving away from the app, leaving Twitter no choice but to discontinue the platform. Twitter’s inability to find a sustainable business model for the vine app lead marketers to look for alternatives, being viewed by many advertisers and promoters as a platform, it just didn’t meet their requirements.

Unlike YouTube, vine couldn’t offer a shared revenue to its content creators, and not only that but gaining popularity on the app was a huge task and wasn’t as easy as it is on YouTube. Because of that, most of its users left the platform, and Twitter later discontinued it.

If you have any further queries or would like to add something to this article or any reason in your point of view about why did vine die?, feel free to comment down below, and we’ll try to respond to as many queries as we can! 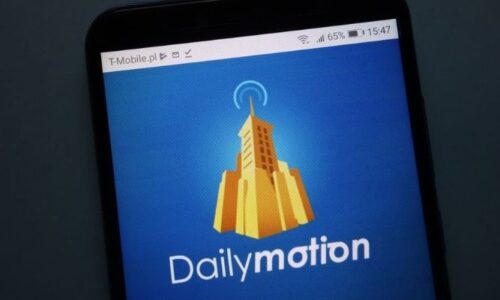 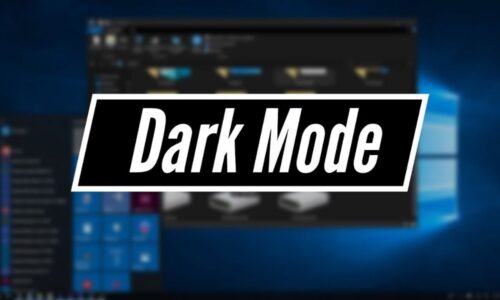 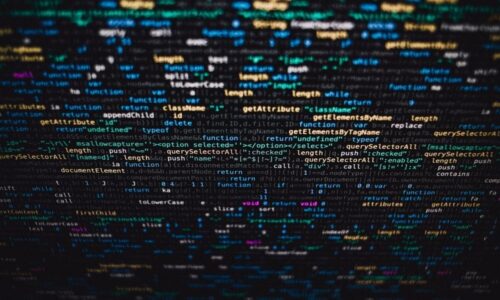 Is Technology making us Lazy or Dependable?