The Shadow Reef or the third phase of the Elite Dungeons is all about monsters (too many of them) and dungeons. It is all about  combats and looting. Here is a quick and simple guide to the ED3 RS3. I am going to explain to you about every monster encountered in these dungeons in detail. This guide is going to give you an in depth insight on all the 3 bosses in Elite Dungeons 3 Runescape- Taraket the Necromancer, the Crassian Leviathan and the big boss who is responsible for all these monsters Kranon the Ambassador. Elite Dungeons encounters you to deal with 20 mobs, 16 mini bosses and 3 bosses. 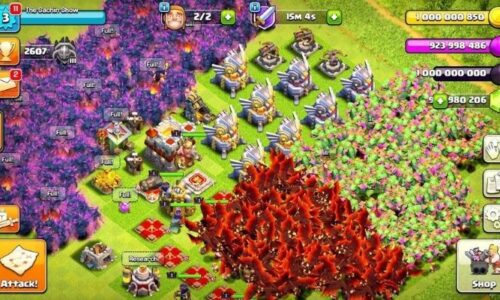