In this world of technology, Scientists and Engineers have made many technological advancements, and one of the most game-changing advancements is the creation of Artificial Intelligence (AI). Artificial intelligence has been further classified into three types. What are the 3 types of AI? Keep reading to find out.

A little about Artificial Intelligence:

Human minds are replicated inside a machine to help perform certain tasks that usually require a human. Replicating a human mind allows machines to carry out tasks like decision-making, problem-solving, reasoning, learning, and planning.

They function via built-in algorithms while making use of methods like machine learning, deep learning, and rules. Machine learning algorithms allow AIs to learn by feeding computer data to them, allowing them to excel at certain tasks without having to program them for those specific tasks.

Scientists have made quite a lot of progress in the AI project, but it hasn’t gotten to the point where it can manipulate human feelings, or have a will of its own, that’s just in the movies. Although, it isn’t impossible.

There are three types of AI:

You can guess by its name that it’s called the “Narrow” AI, or the weak AI. Its core functions are speech recognition, facial recognition, voice assistance, searching the internet, or even driving a car. A few examples are Siri by Apple, self-driving cars like Tesla, and Cortana by Microsoft.

They’re given the name “Narrow” because they’re constrained by a narrow set of limitations, only allowing them to carry out basic tasks like the ones mentioned above. Hence, they’re the weakest of the three.

There have been major breakthroughs related to this type of AI, and as of today, these AI can be used to diagnose diseases like Cancer with precision via the replication of human-Esque cognition and reasoning. The source of their intelligence is natural language processing (NLP), an example would be “ChatBots”.

Narrow AI can be reactive or have limited memory. Reactive Narrow AI can replicate a human’s ability to respond to several stimuli without prior experience, so they don’t have any memory. Limited Memory Narrow AI is slightly more advanced than Reactive AI. This type of AI can store data and can learn to use historical data to make informed decisions.

Artificial General Intelligence is more commonly known as “strong” or “deep” AI and mimics human intelligence far better than ANI, allowing it to learn faster and use that knowledge to solve any problem. The replication of human intelligence allows this type of AI to think, understand, and act as a human to some “indistinguishable” extent.

With that being said, scientists still haven’t perfect AGI. They still need to make AGI machines conscious via programming a full set of cognitive abilities, taking experiential learning to the next level, and using it to solve a different set of problems.

This type of AI can discern the beliefs and thought processes of humans via the theory of mind AI. To clear things out, mind AI doesn’t refer to the replication of the human mind but refers to training machines to try and understand how humans function.

Achieving such an AI is not an easy task, and one of the best attempts at creating AGI is the Fujitsu-built K computer. It simulated a single second of neural activity in just 40 minutes. That may not seem like much, but it’s a huge milestone.

This type of AI is still just hypothetical and hasn’t been created yet. ASI doesn’t just mimic human intelligence, but can copy human behavior and even have a will of its own, allowing it to think independently, even surpassing humans.

These types of AI are often seen in movies or TV shows like Gideon from DC Universe. At the time, ASI is just science fiction, like in movies where AI overthrows/enslaves humans. That may very well come to pass seeing as ASI can not only replicate human behavior but even contain desires of its own, allowing it to think independently.

ASI could even beat humans at tasks like Mathematics, Science, Sports, art, and pretty much every task we humans can carry out. Their memory would be far superior to ours, allowing them to solve problems at a much faster rate than we humans.

What are the 3 types of AI – Conclusion

The three types of AI are ANI, AGI, and ASI. ASI is only hypothetical, as for people’s fears of AI taking over, that may very well come to pass if ASIs are perfected. But we hope this clears out everything you need to know about the 3 types of AI. If you have any further queries or would like to add something to this article, feel free to comment down below!

Read More : Why Does My Wifi Keep Turning Off ? 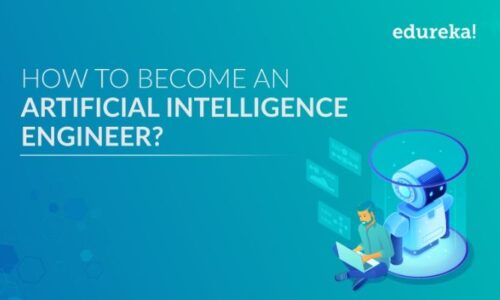 How To Become an AI Engineer 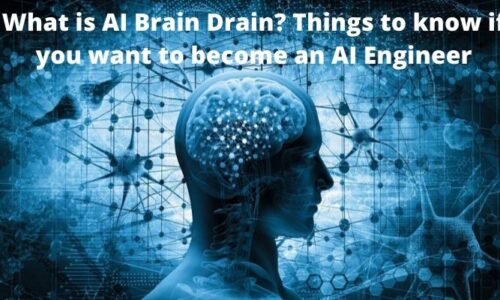 What is AI Brain Drain? Things to know if you want to become an AI Engineer 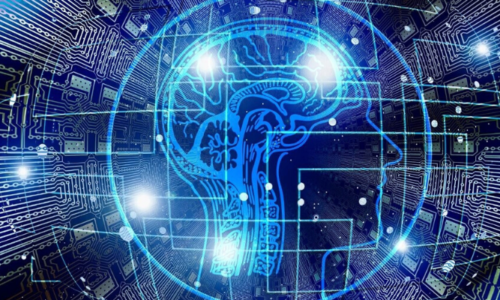 What does AI stand for?